For most people, salt is the tasty white granules they use to season their food. But as you will see in this article, there are so many different types of salt besides table salt. Salt from all over the world comes in all shapes and tastes, as well as purposes.

The table salt we know is composed of sodium chloride. It can be harvested by evaporating sea water or mined from salt mines. Salt has been used since the ancient times for seasoning and preserving food. Still, table salt is only one kind of salt. There are many types of salt all over the world. Each one has its unique characteristics and flavors. Different types of salts also contain different minerals and in different amounts, which gives each one of them different properties. Not all salts are used for cooking, as some of them have bitter taste and are better used for skincare or medicinal uses. 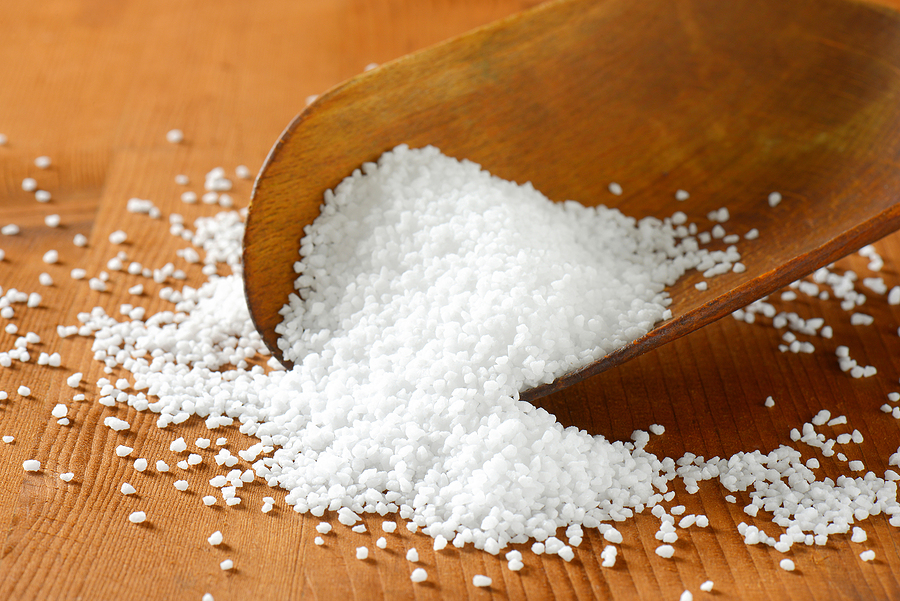 Kosher salt is an edible salt that is used traditionally for the koshering process or for drawing out moisture from meat. This type of salt is coarser and has larger, flaky crystals than table salt. It also does not contain any additives, specifically iodine, and meets kosher requirements. Kosher salts are fast becoming a household staple all over the world because they make food taste much better. 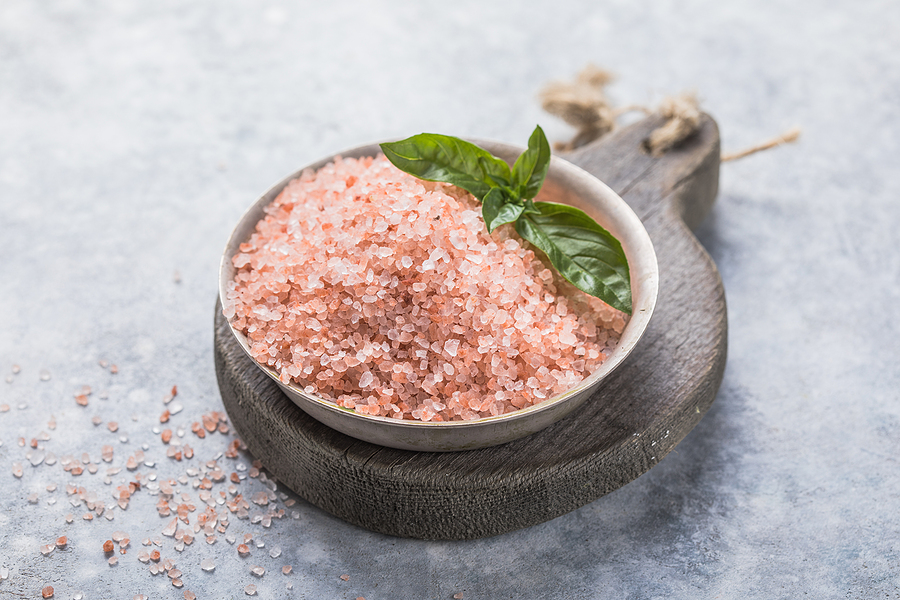 Himalayan salt is a type of rock salt known for its pink hue. Himalayan salt, as you can guess from its name, is mined from the Himalaya mountains in South Asia. Himalayan pink salt is believed to be from the evaporation of ancient waters. It has over 84 different minerals, which gives it a lot of health benefits. This type of salt is often used as an alternative to table salt because it is believed to be healthier. Epsom Salt comes from a spring in Epsom, Surrey, England. This salt has a bitter taste and is therefore not used for cooking. However, it is popularly used as a bath salt. In fact, it has been used as a bath soak and for other therapeutic purposes since the 17th century. As a bath salt, epsom salt offers numerous benefits, including relaxing, soothing, exfoliating, and moisturizing advantages. It can also be used as a detoxifying foot soak like the Detox Foot Soak. We offer a wide variety of bath soaks. The Sitz Bath Soak is one of our best sellers. Be sure to visit our shop to learn more. 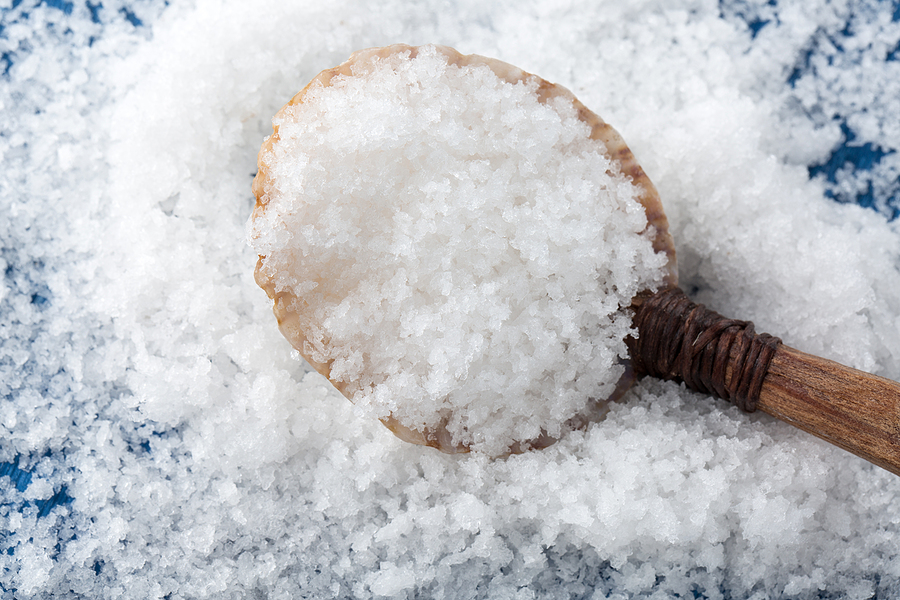 The name of this salt literally means “flower of salt” in French. Fleur de Sel is characterized by its paper-thin crystals and its luxurious price. This salt is harvested by hand from tidal pools in Brittany, France. It can only be harvested on warm sunny days with a slight breeze and low humidity, which explains its price. Fleur de Sel is often used as a finishing salt. 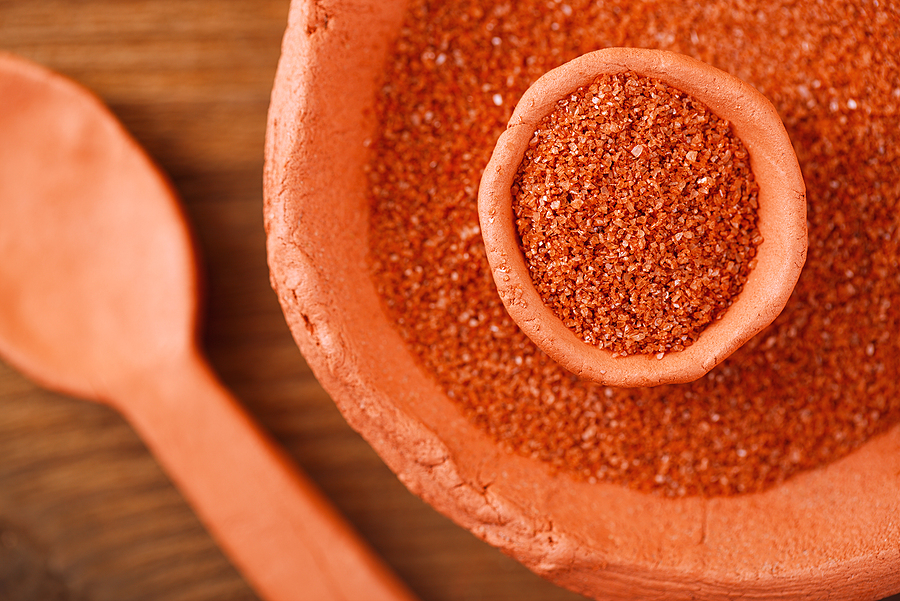 Also known as Red Hawaiian salt, this type of sea salt is well known for its red brick color and strong flavors. This salt comes from the Hawaiian clay called “alaea,” from which it also gets its color. Alaea salt is rich in minerals and iron oxide. It is embedded in Hawaiian culture, in rituals for cleansing, purifying, and blessing canoes, homes, and temples, and for traditional food like poke and kalua pig. Due to its color, it is more often used as a finishing salt. 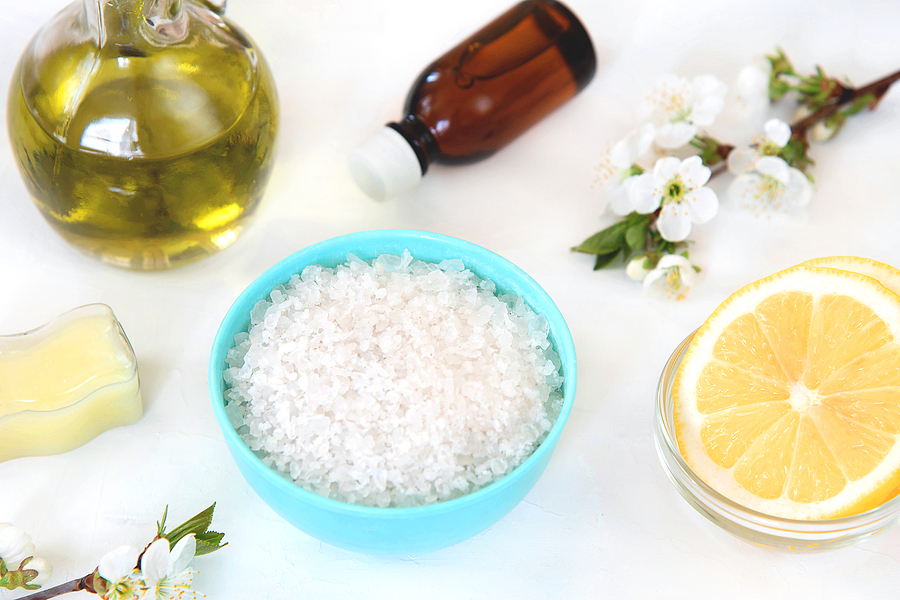 Dead Sea salt comes from the Dead Sea. This salt contains numerous minerals that give it various therapeutic effects. Dead Sea salt is a staple in the skincare industry because of its exfoliating, moisturizing, detoxifying, and anti-aging properties. It is one of the best salts for a detox bath, and can be used as a foot soak, body, and facial scrubs. However, it is also sometimes used in the kitchen. Better Bath Better Body’s line of AncienSea Bath Soaks blends precious Dead Sea salt with epsom salt and Mediterranean Sea salt. 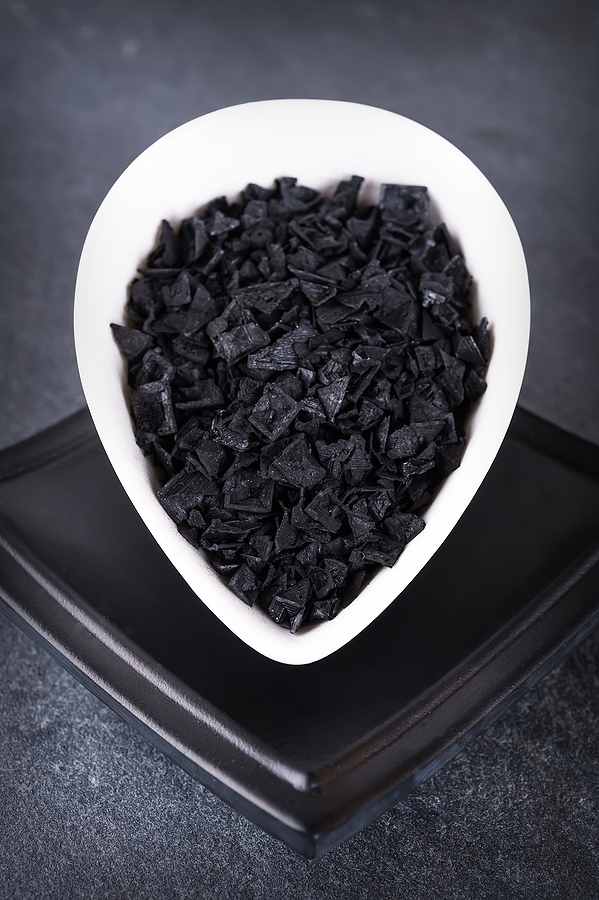 Cyprus Black Lava salt is a gourmet sea salt that comes from the island of Cyprus in the Mediterranean region. As its name suggests, this type of salt is jet black owing to the volcanic charcoal it comes from. Its shape is also quite unique—it is shaped like a pyramid. The Cyprus Black Lava Salt has a subtle earthy flavor that works great as a finishing salt for meat and salads. 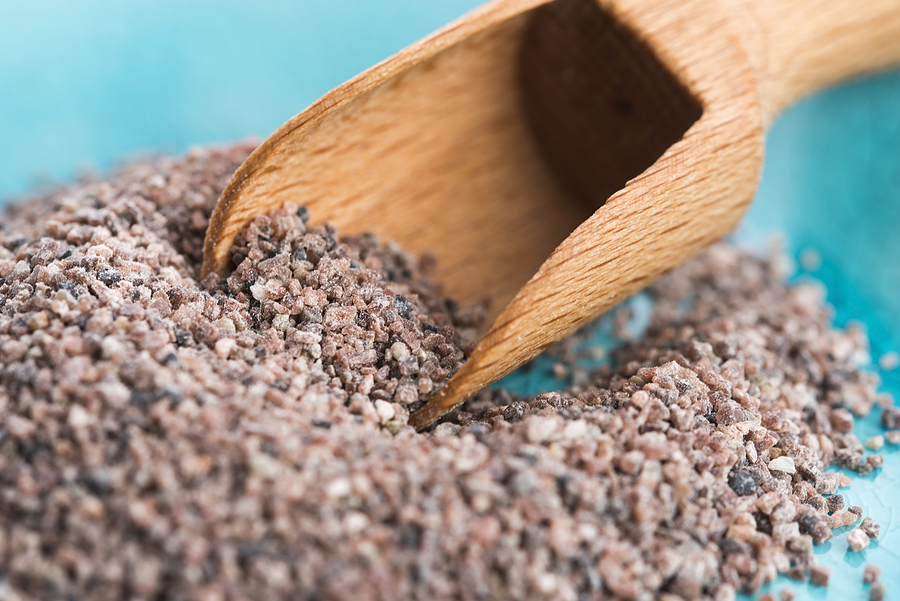 Kala Namak is Hindi for “black salt.” This is a type of Himalayan salt, but this time it has a reddish black color. To create Kala Namak, Himalayan salt is infused with charcoal, herbs, seeds, and bark, and then fired in a furnace for 24 hours. It is then stored and aged. Kala Namak is loved for its flavors, though not many may enjoy its pungent, sulfurous aroma. Kala Namak is often used for vegetarian dishes and Ayurvedic medicine. 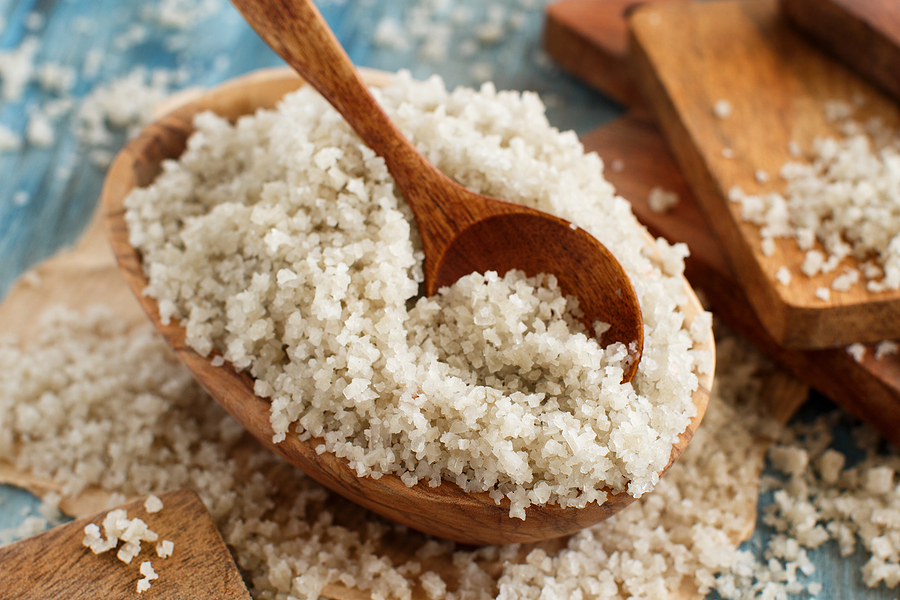 Sel Gris is another type of sea salt coming from the French region. Sel Gris, which means “gray salt,” comes from the same salt pans as Fleur de Sel but it is coarser and contains more moisture. As the name suggests, Sel Gris has a light gray color which it gets from the harvesting process. Unlike Fleur de Sel, Sel Gris is allowed to touch the bottom of the salt pan before being harvested.

What kinds of salts do you like the most? Check out Better Bath Better Body to order premium Epsom salt and sea salt bath soak blends. Have You Tried Sitz Baths With Epsom Salt?

If you are looking for fast and effective relief, a Sitz bath is a great option. Adding bath sal...
read more Have You Tried Detox Foot Soaks With Epsom Salt?

We always talk about relaxing our body, mind, and soul, but never about giving our feet the same...
read more